Kwei Quartey is a crime fiction writer and retired physician based in Pasadena, California. Quartey was born in Ghana, West Africa, to a Ghanaian father and a black American mother, both of whom were lecturers at the University of Ghana. The Emma Djan investigations has three books: The Missing America; Sleep Well, May Lady; Last Seen in Lapaz 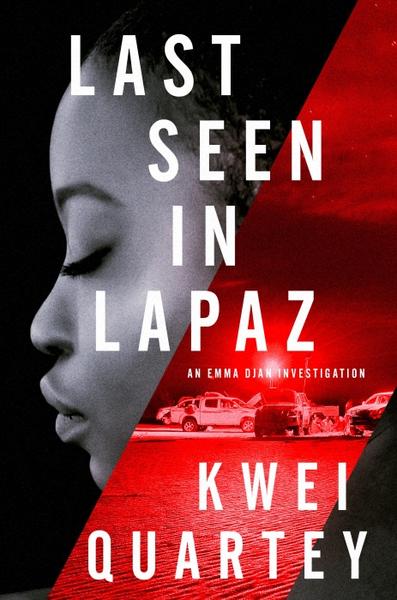 Weeks later, Femi is found murdered at his opulent residence in Accra, and Ngozi still has not been found. As Emma digs further, she discovers Femi was part of a network of sex traffickers in Europe and several West African countries. Migrants from Ghana and Nigeria are duped into thinking they are on their way to success and riches in Italy. But once there, they are manipulated into sex work with little chance of escape.

As successful as Femi was, he made a lot of enemies, all of whom had possible motives to kill him. The question is, which one of them did it? Not only does Emma have to hunt the killer down; she’s in a race against time to find Ngozi—that is, if she’s still alive.